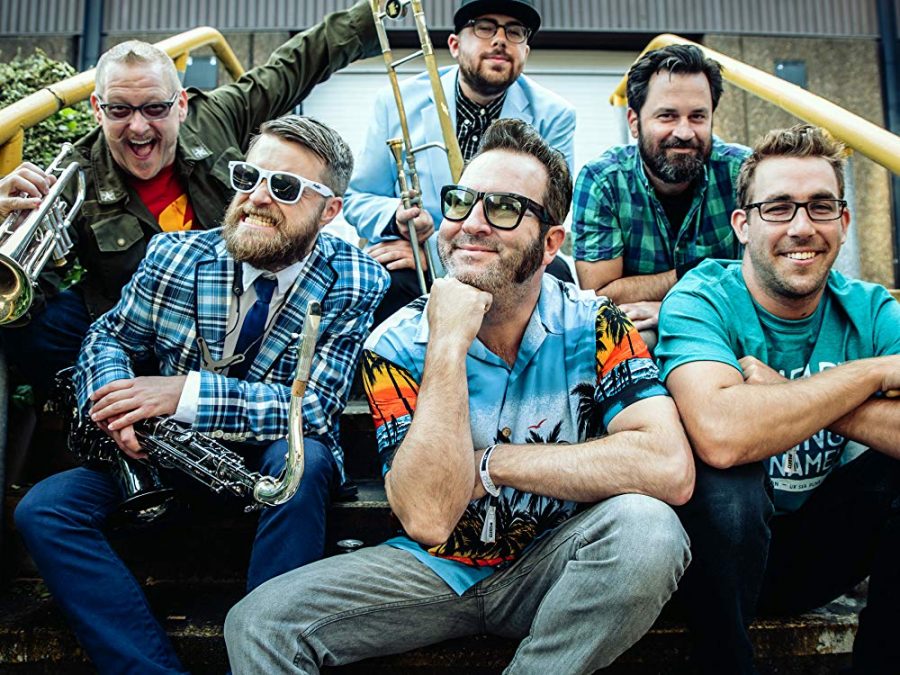 Quinnipiac’s Burt Kahn Court will be getting a taste of one of SoCal’s most ambitious ska-punk groups to ever come alive in the lights. Headliner, Reel Big Fish, is sure to be a great catch for this year’s Springfest. The band’s eclectic, yet comical nature of its music will be a hit for die-hard fans, in addition to securing a new following.

Formed in 1991, Reel Big Fish started from the underground. Their self-released debut album, Everything Sucks, provided them with enough momentum to sign with Mojo Records, an indie-pop label. The group first garnered mainstream attention with the release of hit single “Sell Out” off of the 1996 album, Turn the Radio Off! It peaked at number 10 on the U.S. alternative songs chart just a year later, remaining there for 26 weeks. It remains as one of the band’s top tracks.

After a couple of years of lineup and label changes, Reel Big Fish finally found its footing once again. The band continues to tour constantly, both in the U.S. and globally. Coming off of its latest release, Life Sucks…Let’s Dance!, Reel Big Fish is sure to get Quinnipiac students jiving with covers of iconic new wave / pop songs, like “Take on Me”, and quirky originals like “Beer” and “She has a Girlfriend Now.”

The band is showing no signs of slowing down. After releasing nine studio albums, they are reassuring its dominance as one of the most experimental ska-punk bands to ever come from the underground. Springfest kicks off on Saturday, April 13, with the doors opening at 7:00. You’re not going to want to miss it.